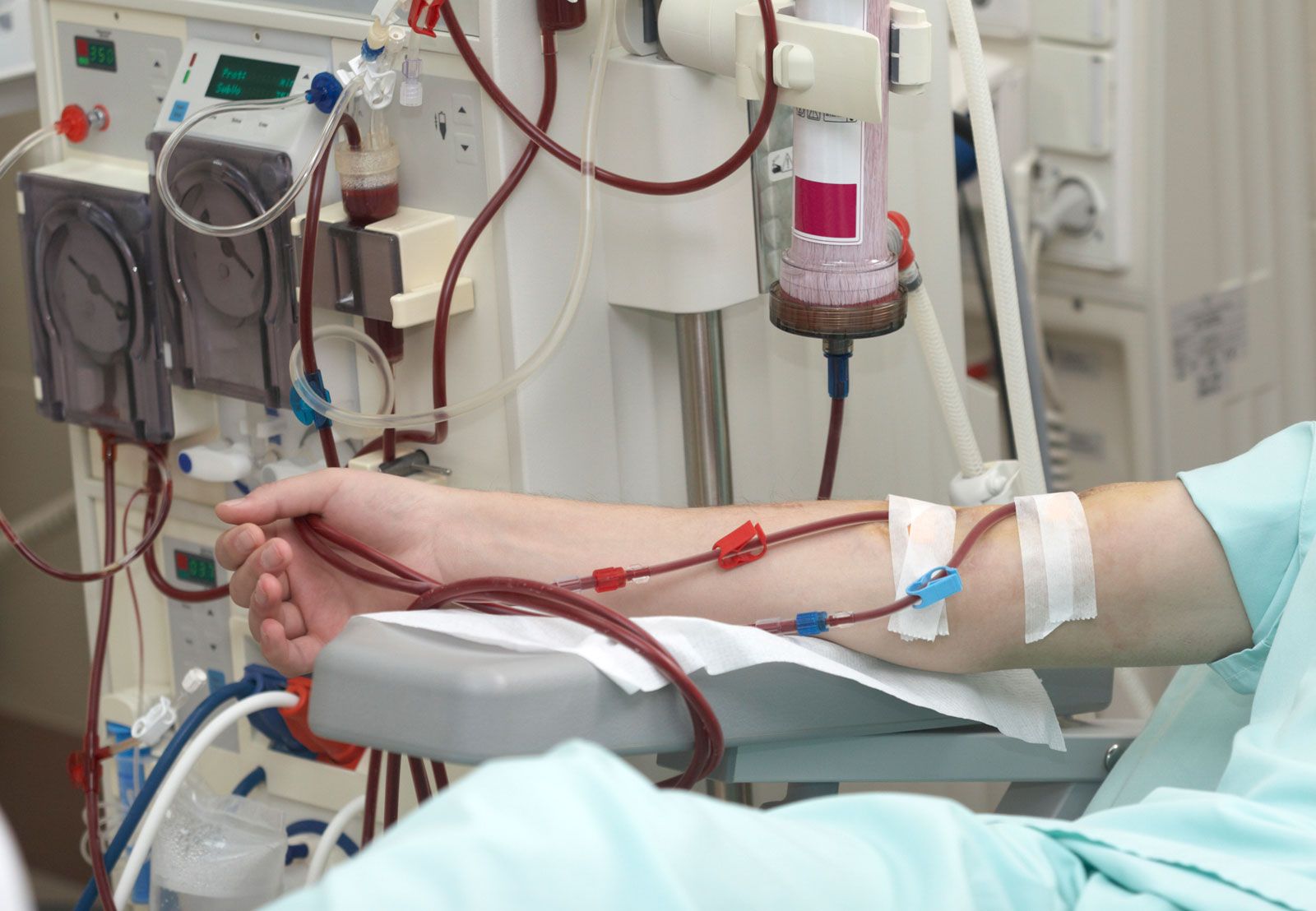 This week the focus is on physical and mental health.

A 78 year old woman with end stage renal disease is seen in the emergency department after calling 911 due to abdominal pain. She is confused (thinks the year is 1974 and that she is in a medical center in another state) and admits she has missed several dialysis appointments. She refuses a nephrology consult and proposed dialysis, and states she is going to leave against medical advice with plans to take the bus to go home and die because she’s sick of living with kidney disease. Temperatures are below 25 degrees F outside. No family are listed as emergency contacts. A psychiatry consult is placed to determine capacity.

Having a loved one whose ability to make decisions is in question can be very difficult. It may happen suddenly due to a temporary medical condition, such as having low blood levels of sodium or a urinary tract infection. Or maybe that person doesn’t want to start life-prolonging medical treatments, and loved ones disagree with this decision. Or maybe the person is suffering from an acute episode of a mental  health disorder and is refusing treatment for another medical issue due to psychotic beliefs.

Part of working in consult and liaison psychiatry involves responding to consult requests to determine capacity in the hospital setting, such as the one described in the opening vignette. I find that people (patients, families, and even other physicians) are often confused about capacity.

So first some definitions. First, it’s common for people to not understand the difference between capacity and competence. Capacity is a person’s ability to understand the nature and effect of their actions (more on that later in this post). Physicians can determine capacity. Conversely, competency is a legal finding. Competency is determined by the courts and involves determinations about a person’s ability to make decisions about their personal safety, provide for their necessities, and/or to make decisions about their financial affairs. If a person is found incompetent, a conservator or guardian is appointed by the courts. (States differ in the terms they use as well as the specific meanings and consequences and subdivisions of these terms).

So what does a capacity assessment involve? There are four general areas. First is a patient’s ability to understand  the treatment and the proposed options for care. Questions in this area would include ones about the person’s understanding about their condition and what the treatment options are. It’s important to assess if the person knows what the risks and benefits are, and what will happen if nothing is done.

The second area of a capacity evaluation involves questions about how the information applies to the person’s own situation. Questions might include what the person really believes about their medical condition, why the doctor recommended that particular treatment, and which treatment the person thinks is best for them and why.

The third area to assess is the person’s reasoning ability with the information given and how they support it with the facts and statements about their own values. The physician may ask about what factors are most important in making the treatment decision, how the person is balancing the pluses and minuses of particular treatments, and if they trust their doctor.

Lastly, the patient must be able to communicate and express their choice.

(There are formal assessment tools available—one is the Aid To Capacity Evaluation or ACE).

So returning to the opening vignette, what would you do if you were the consulting psychiatrist?

While it is certainly a person’s right to decide to make the decision to stop life prologning treatment such as dialysis, I would argue that this patient did not have capacity to make that decision at that time. She was confused due to electrolyte imbalances brought on by missing dialysis. While she could understand her treatment options and communicate her choice, her altered mental status likely affected her ability to fully understand her particular situation as well as her ability to apply her values and the given facts in making her decision. Furthermore, to allow the patient to leave against medical advice with severely altered mental status in freezing conditions would have likely led to her death due to hypothermia as it was doubtful she could make her way home safely given her condition at the time. Keeping the patient in the hospital against her will until her mental status cleared would allow her to then make the choice about continued dialysis with a clear head (and full capacity).

What would you have done?

(The AAFP article “Can the Patient Decide? Evaluating Patient Capacity in Practice" was used as a resource in preparing this post).